Connecticut educator Allison Fallon visits with author Gordon Korman, a regular guy who just happens to have written 100 books for kids and teens. 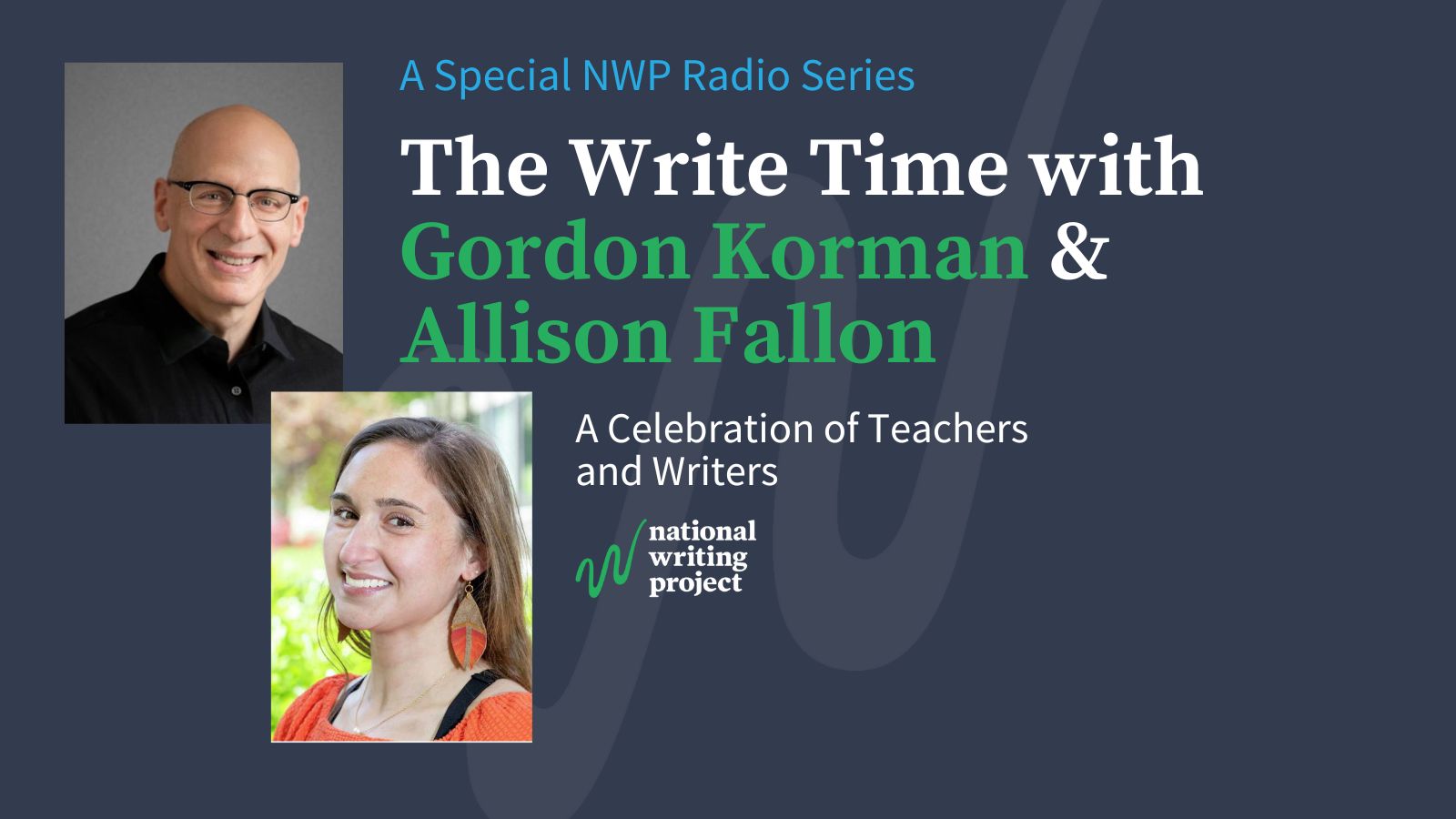 Gordon Korman introduces himself as a regular guy who just happened to write 100 books for kids and adolescent readers. Born in Montreal in October of 1963, his writing career began in the seventh grade when he took English with his track coach. Then, he was challenged to write every day for more than four months and he finished his first novel, This Can’t Be Happening at Macdonald Hall! With his mother as his typist, he sent it to Scholastic and just like that, Korman was published as a freshman in high school. That was just the beginning. He has sold well over 30 million copies of his books, many translated in over 30 languages.

Currently, Gordon lives in Long Island outside of NYC where he continues to love visiting school, teachers, and driving his own children to wherever they need to be. His new book, The Fort, about a group of kids who stumble on an abandoned Cold-War-era bomb shelter, was released in summer 2022.

Allison Fallon is an eighth-grade teacher and Department Head at Central Middle School in Greenwich, CT. She has been teaching for 14 years, is an NWP teacher-consultant, and CWP graduate and teacher. In 2021 Allison was awarded the Distinguished Teacher Award for Greenwich Public Schools. When she’s not teaching or crafting curriculum, she is busy with her two daughters, husband, and guinea pigs exploring the outdoors, eating ice cream, and seeking new reading and writing adventures.