Educator Joe Anson interviews Dr. Yohuru Williams, a distinguished University Chair, Professor of History, and the founding Director of the Racial Justice Initiative at the University of St. Thomas. 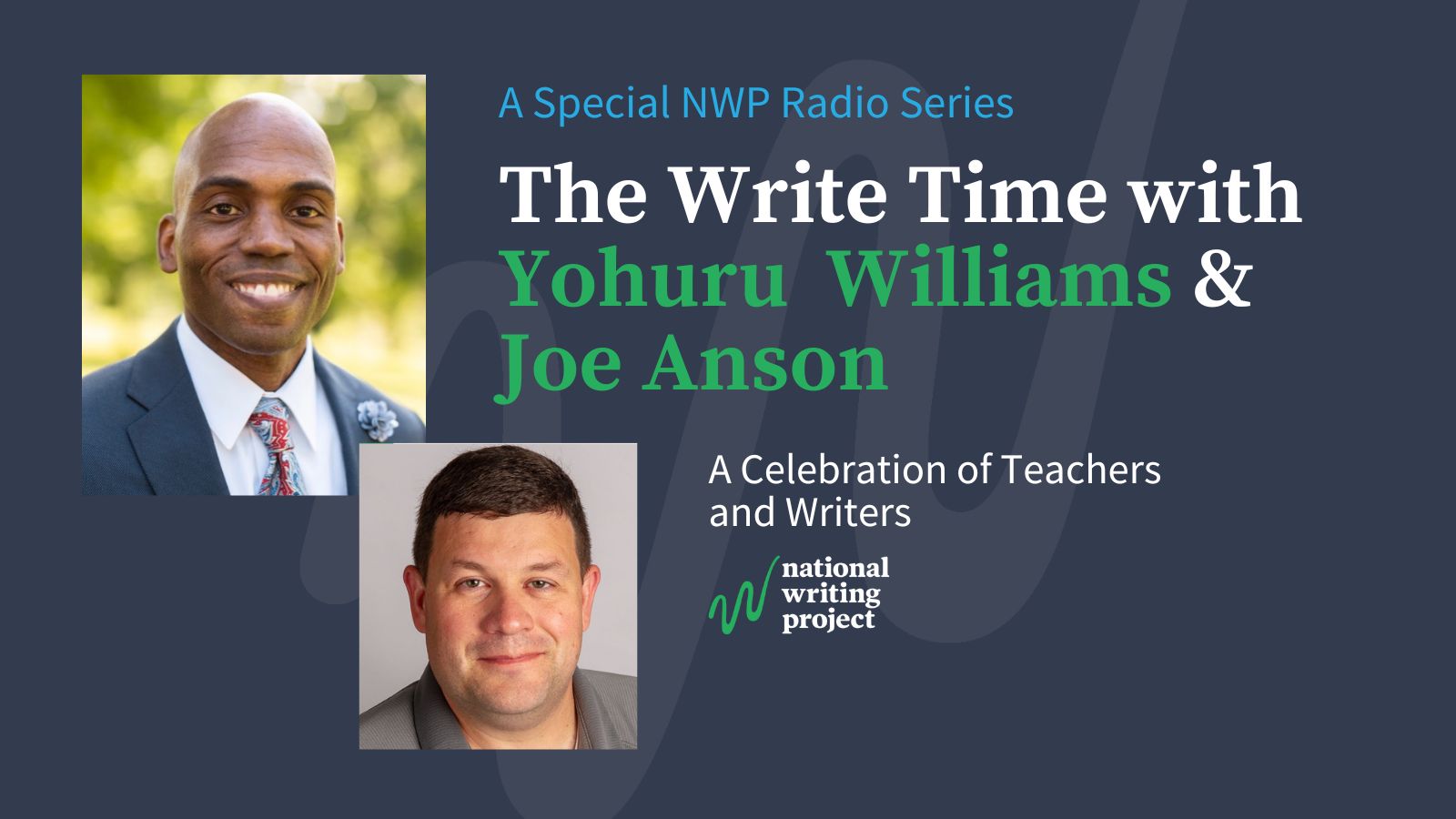 Dr. Yohuru Williams is a distinguished University Chair, Professor of History, and the founding Director of the Racial Justice Initiative at the University of St. Thomas. He received his Ph.D. from Howard University in 1998 and is the author and editor of several books including Rethinking the Black Freedom Movement and Black Power/White Politics: Civil Rights, Black Power, and Black Panthers in New Haven.

Dr. Williams has appeared on a variety of local and national radio and television programs, most notably CNN, BET, History Channel, Huff Post, Matter of Fact Listening Tour with Soledad O’Brien, and NPR. His scholarly articles have appeared in the American Bar Association’s Insights on Law and Society, The Organization of American Historians Magazine of History, The Black Scholar, and The Journal of Black Studies.

Joe Anson has been working in education since 2000. After spending 18+ years in the throes of junior-high language arts in Spanish Fork, Utah, he now works in teacher education at Bellevue University in Nebraska. His involvement with the National Writing Project began in the Central Utah Writing Project’s inaugural year (2009), where he was heavily involved until he and his amazing wife packed up their five kids and moved a thousand miles away. He hopes to become more involved in the Nebraska Writing Project when he is not observing student teachers and designing curriculum such as the new class he is excited to teach: Teaching Adolescent Literature and Social Justice. He is an avid baseball fan and enjoys charring mammal flesh over open flames and dabbling in poetry.