Wisconsin educator Bryn Orum visits with Mayra Cuevas and Marie Marquardt, authors of Does My Body Offend You? 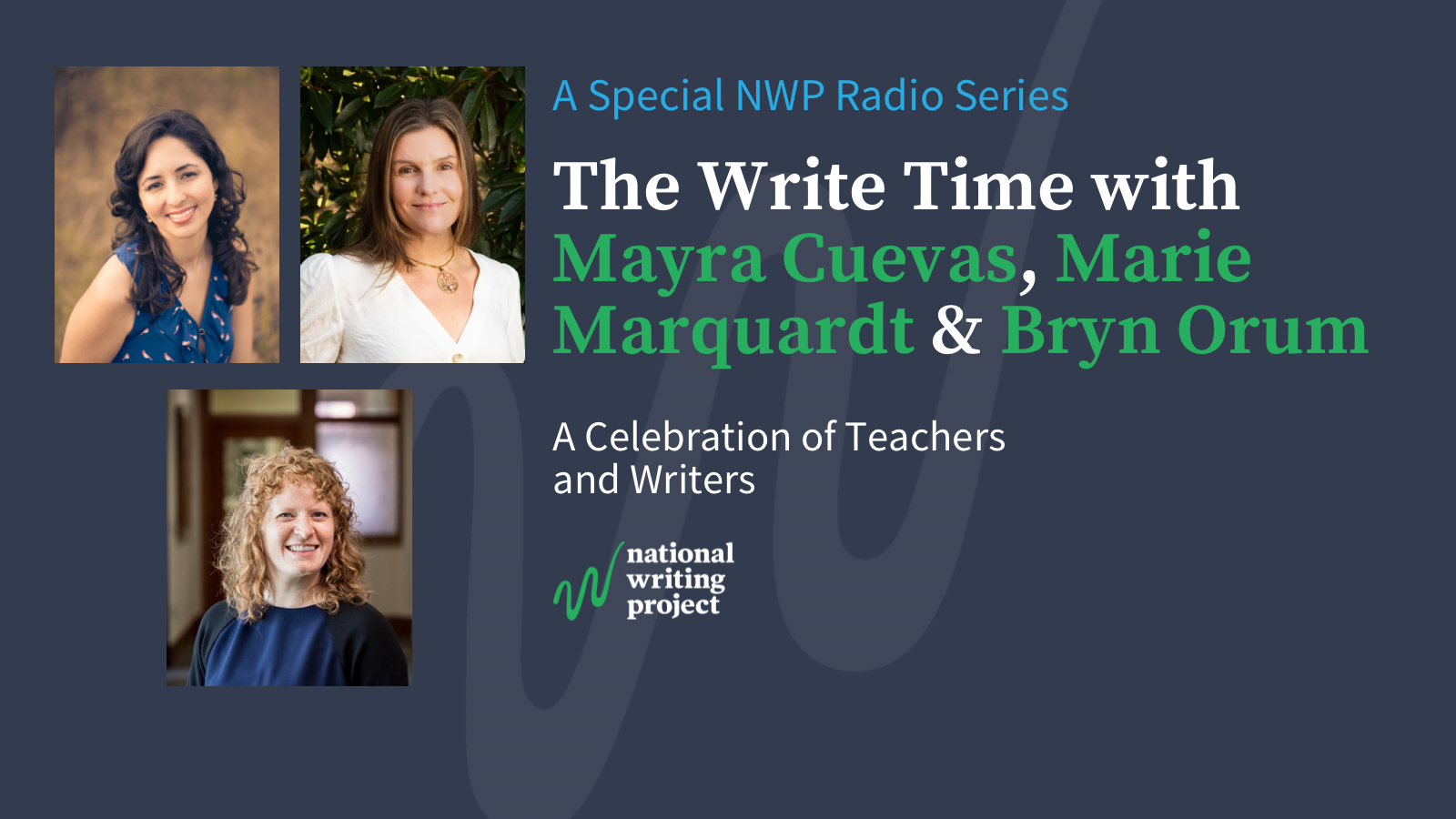 Born and raised in Puerto Rico, Mayra Cuevas is the author of the teen novels Does My Body Offend You? and Salty, Bitter, Sweet. Her short story Resilient was published as part of the anthology FORESHADOW. Mayra is an award-winning producer for CNN and co-founder of the Latinx Kidlit Book Festival. She keeps her sanity by practicing Buddhist meditation. She lives in Atlanta with her husband, her two stepsons, their fluffy cat and a very loud Chihuahua.

Marie Marquardt is author of YA novels Does My Body Offend You? (with Mayra Cuevas), Dream Things True, The Radius of Us, and Flight Season. Her books have earned many awards and commendations, including BEA Buzz Books, Books all Young Georgians Should Read, and the CLASP Américas Commendation, and they have been shortlisted for several state book awards, including the South Carolina Young Adult Book Award and the Missouri Gateway Readers Award. Marie also has published articles and co-authored two non-fiction books about Latin American immigration to the U.S. South, and has been interviewed about her research, writing, and advocacy on National Public Radio, Public Radio International, and BBC America, among many other media outlets. She lives in a busy household in Decatur, Georgia with her spouse, four kids, several chickens, a dog, and a bearded dragon.

Bryn Orum is the co-director of the Greater Madison Writing Project at the University of Wisconsin-Madison. In her current role she coordinates programs for youth and educators including Rise Up & Write, Youth Press Corps, and the National Writing Project’s College, Career, and Community Writers Program (C3WP). Previously, Bryn co-founded and taught high school English at Clark Street Community School, a public charter dedicated to deep engagement through personalized, democratic, and place-based education, in Middleton, WI. Bryn studied Literacy and English at the University of Wisconsin-Madison where she earned her BA and MS. Much of her work in education has focused on equitable and innovative environments.