Although journalism has a strong code of ethics, there are “news” outlets today that make little or no effort at acting ethically. The media, however, has a responsibility to ethically present the news. Just what does that mean, and how can we teach students to develop an understanding of ethics as a guiding principle in gathering and presenting the news? 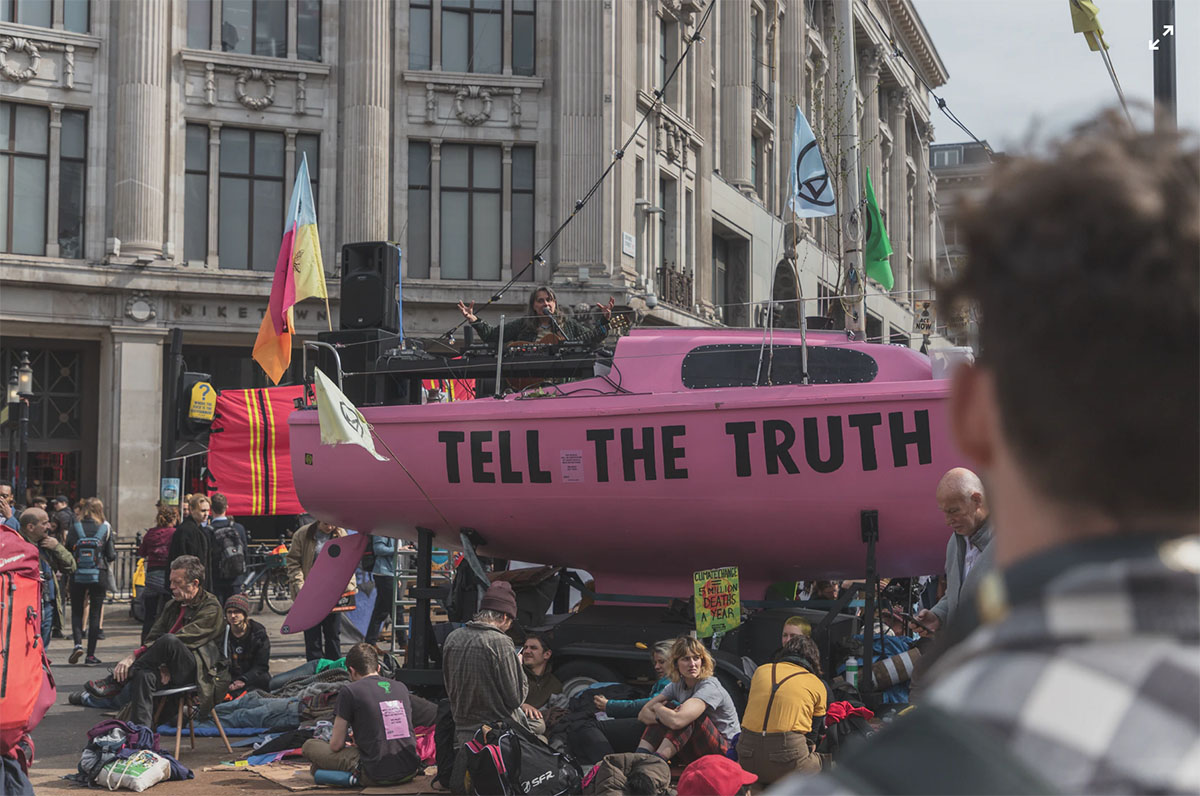 Although journalism is a profession with a strong ethical base, there are numerous examples exist of reporters knowingly crossing the ethical line or completely disdaining it. But reporters might also where where the line is. A fundamental principle of civic journalism dictates that news outlets present the news that is factually accurate, so that the audience can decide how to judge or evaluate the events of the day.

Below find information to use as a resource for teaching ethical behavior for student journalists and helping them create their own Code of Ethics for the work they do as a class.

Related Download: Here is a slide presentation (PowerPoint) you can share with students to help them create their own Code of Ethics and to develop one as a class. 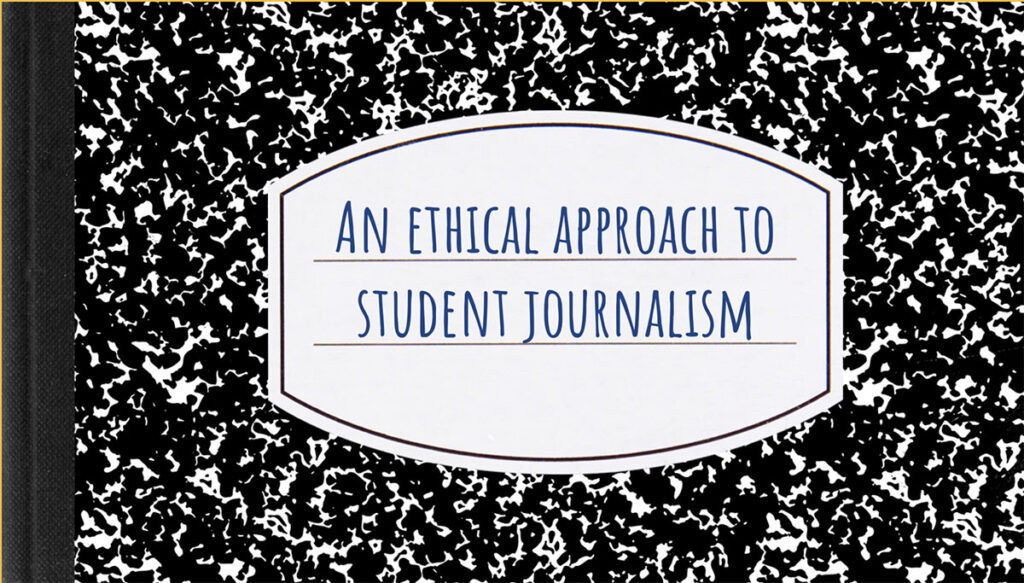 What is Ethics in Journalism?

How does the First Amendment fit in?

“Congress shall make no law respecting an establishment of religion, or prohibiting the free exercise thereof; or abridging the freedom of speech, or of the press; or the right of the people peaceably to assemble, and to petition the Government for a redress of grievances.”

The First Amendment doesn’t give journalists the right to say whatever they want. There are limitations on a free press, especially around defamation, slander, and libel. Understanding the language can help students better understand how the First Amendment relates to ethics in journalism.

Defamation is communication which exposes a person to hatred, ridicule or contempt or lowers them in the esteem of their fellows, causes them to be shunned or injured in business dealings.

Slander is the utterance of false charges or misrepresentations which defame and damage another’s reputation. It is usually a false and defamatory oral statement about a person

Libel is defamation in written or printed words.

The New York Times v. Sullivan (1964) is a crucial Supreme Court case in understanding libel law. It ruled that public officials could not collect damages in civil lawsuits unless the reporter showed actual malice in their reporting, which means the reporter knowingly attempted to damage or destroy the reputation of the public official.

Public officials usually are elected officials performing work for the public, the citizenry.

Public figures have attained such pervasive fame or notoriety or they hold a position of power and influence that they are a public figure for all contexts. Or a public figure can be someone who assumes some special notoriety in the resolution of a public question. A person voluntarily inserts themselves into a public controversy.

Private individuals are more likely to be vulnerable to injury. Private individuals don’t voluntarily expose themselves to the risk of injury from defamatory falsehoods concerning them. They don’t have power, prominence or notoriety.

Provide students with a list of names of people who might fit these different definitions. Have them identify if the individual is a public official, public figure, or private individual.

With a partner or a group students should create scenarios of ethical/unethical behavior.

What else can students make?

Students should identify the harm that comes from unethical reporters. They could individually or in groups develop scenarios of unethical behavior.

Create: Without researching existing codes of ethics, have students develop their own code of ethics for journalists in general or student journalists

Share: Share your code of ethics with your classmates. Seek their reactions and responses. Listen to their comments. Determine if you would like to or need to revise your code.

Collaborate: As a class, work together to create your own classroom Code of Ethics.

The Authenticity Spectrum: The Case of a Science Journalism Writing Project

By Angela Kohnen
The SciJourn project, in which students learn to write like science reporters, was initially designed to help students develop scientific literacy. However, it became much more -- a key to high school students' engagement as learners, researchers, and writers and their teachers' opportunity to explore "real world" genre-based writing assignments and assessments. This article provides a rich discussion with specific examples that can guide teachers in developing writing assignments and learning experiences that take into account "functional authenticity." Those designing professional development, grants, summer institutes, or study groups on topics such as disciplinary literacy, genre, or authentic learning/writing will find ample food for thought!
Read more

With a tip of the hat to Cntl-Alt-Delete and other aggregators, we've collected a short set of frequently updated authoritative sources of information about the virus, tools for identifying misinformation, and a place to find out about solutions.
Read more

“I’m a Writer Now!” The Who, Where, and When of an ELL Newspaper